The International Collegiate Programming Contest (ICPC) is the largest computer programming contest in the world. The ICPC is an activity that provides college students with an opportunity to demonstrate and sharpen their problem-solving and computing skills. The contest is considered to be the “Olympics of Computer Programming”. The ICPC Asia Regional Contests invite Asian students to meet, establish friendships and promote fair competition in programming. ICPC Foundation is the Global Sponsor of this event whereas JetBrains is the ICPC Global Programming Tools Sponsor.

A Little About Us

It is a two tier contest. The world is divided into six regions and Asia is a region. In Asia there are thirty host sites and Asia West Continent is one of them. Each site selects one team as winner of the site and will be eligible to participate in the world finals which will be held in April, 2020. The winning team of each site is eligible to participate to the world finals.

Teams for Asia West Continent Championship will be selected on the basis of their performance in the Regional Round. Top few teams from all the regional sites of Asia West Continent region (i.e. Amritapuri, Dhaka, Gwalior-Pune, Kabul, Kanpur, Kharagpur, Tehran and Topi) will be eligible to participate in this contest. This contest will be held in the month of January 2020. This year Asia West Continent Championship will be held at two-sites, one at Tehran and another one at Kolkata on January 14-15, 2020. Teams from Iran and Pakistan will participate from Sharif University, Tehran, Iran whereas teams from India, Bangladesh and Afghanistan will participate from Guru Nanak Institute of Technology – [GNIT], Kolkata, India.

It is the same as the rules of Asia Regional Contest. However, the rule of participating in not more than two sites will not hold good.

If there is A slots for the West Continent and B Regional Contest Sites, then A – B – C is the World Final slots to be allocated from the Championship Contest where C is the number medal institutes in most recent WF. The medal Institute of a WF medal team from most recent WF, will automatically and conditionally have a team advanced to next WF if A-B is larger than or equal to 2. Teams from medal Institute will not be allowed to participate in any Asia West Continent Final. The medal team must participate in Asia Regional contest with a rank of 10 or better to be qualified. The medal team will be ranked the same rank as the next best team in Asia Regional contest. Only one Champion team from the same Champion Institute is allowed to WF, the vacant WF slot by the Champion team will be allocated to the total slots of the Asia West Continent Final.

Each team may bring a printed reference material (25 pages, single side, A4 Size) in the contest. The text illustrated must be readable by a person with normal vision without magnification from a distance of 0.5 (half) meter. (Times/Arial 12 size font)

How to Reach GNIT Kolkata & Where to Report 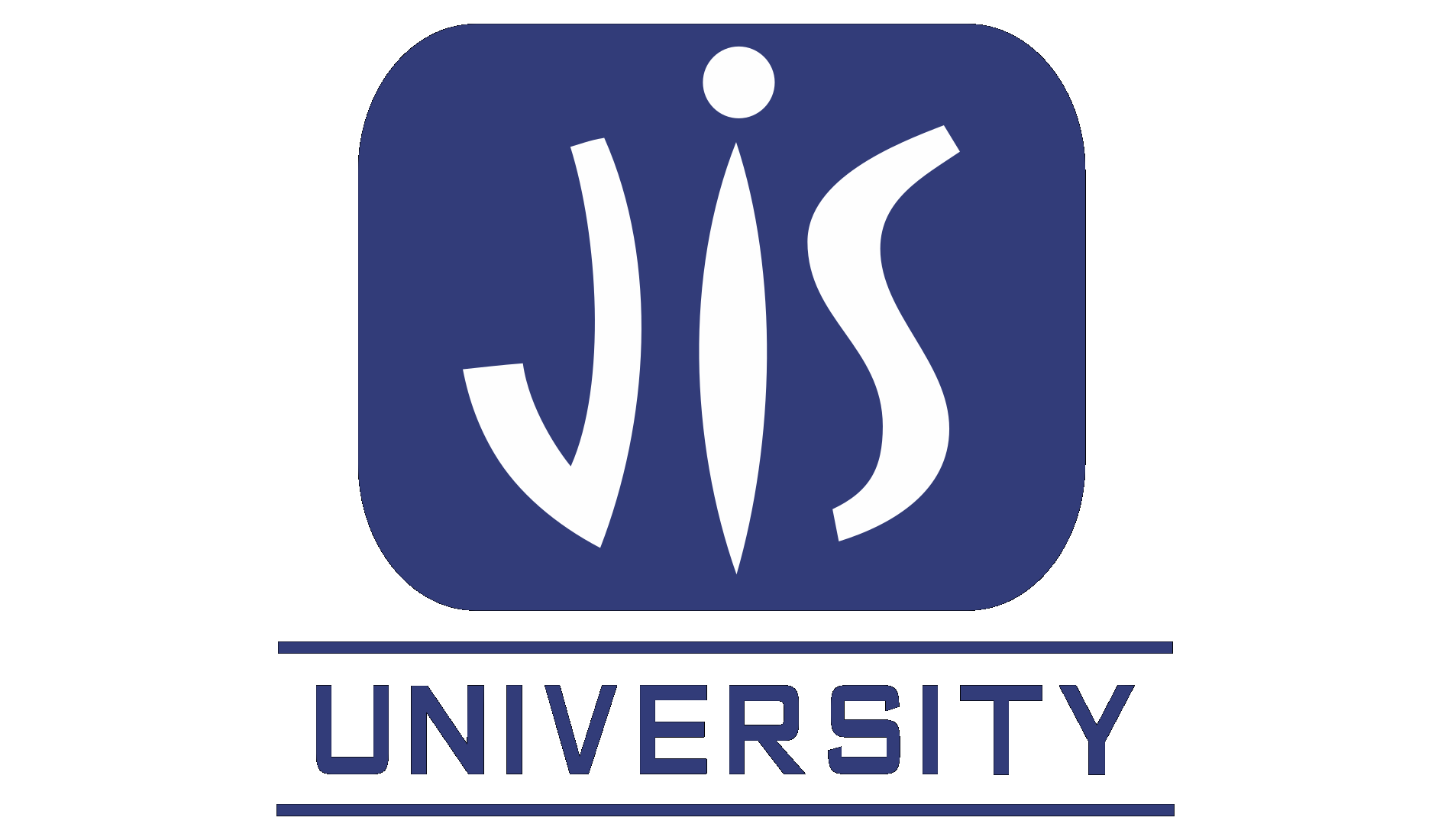